Academy of Arts, Architecture and Design in Prague in collaboration with Hope Recycling Station cordially invite you to the book launch of Hong Kong philosopher Yuk Hui: Technodiverzita in the presence of the author. 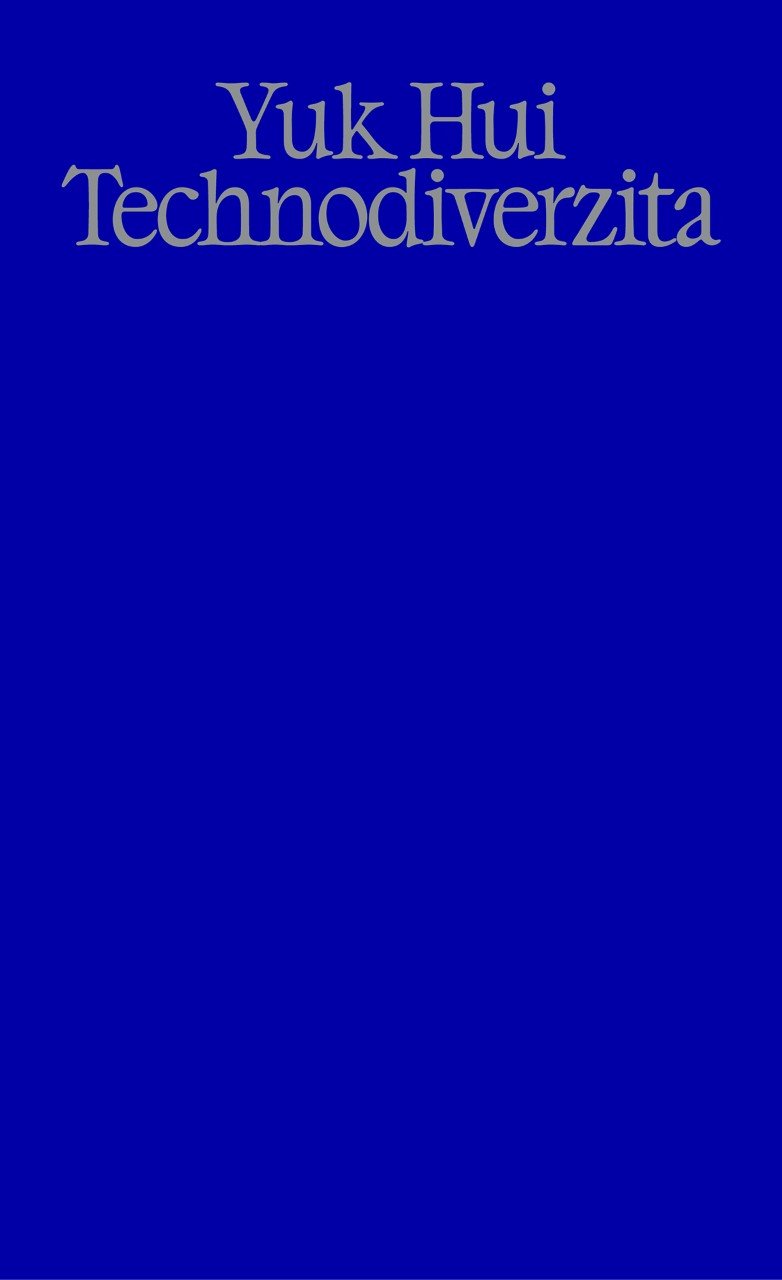 Yuk Hui is a Hong Kong philosopher and university professor. He is known for his writings on philosophy and technology. Hui has been described as one of the most interesting contemporary philosophers of technology. On the occasion of the book launch, Yuk Hui will give a lecture.

Yuk Hui wrote his doctoral thesis under the French philosopher Bernard Stiegler (1952-2020) at Goldsmiths College in London and obtained his Habilitation in philosophy from Leuphana University in Germany. Hui is author of several monographs that have been translated into a dozen languages, including On the Existence of Digital Objects (2016), The Question Concerning Technology in China:-An Essay in Cosmotechnics (2016), Recursivity and Contingency ( 2019), and Art and Cosmotechnics (2021). Hui is co-editor of 30 Years after Les Immatériaux: Art, Science and Theory (2015) and editor of Philosophy after Automation (Philosophy Today, Vol.65. No.2, 2021), among others. Hui has been the convenor of the Research Network for Philosophy and Technology  since 2014 and sits as a juror of the Berggruen Prize for Philosophy and Culture since 2020. He is currently Professor of Philosophy of Technology and Media at the City University of Hong Kong.

The book Technodiverzita is published in this form and in the Czech language for the first time and is a collection of texts: On the Unhappy Consciousness of Neoreactionaries, Cosmotechnics as Cosmopolitics, What Begins After the End of the Enlightenment?, One Hundred Years of Crisis, For a Planetary Thinking,
Machine and Ecology, On the Limit of Artificial Intelligence. The afterword of the book was written by Václav Janoscik.

UMPRUM once again is well represented in the Graduation Project Online talk by the next UMPRUM Visiting Artist Özlem Altin 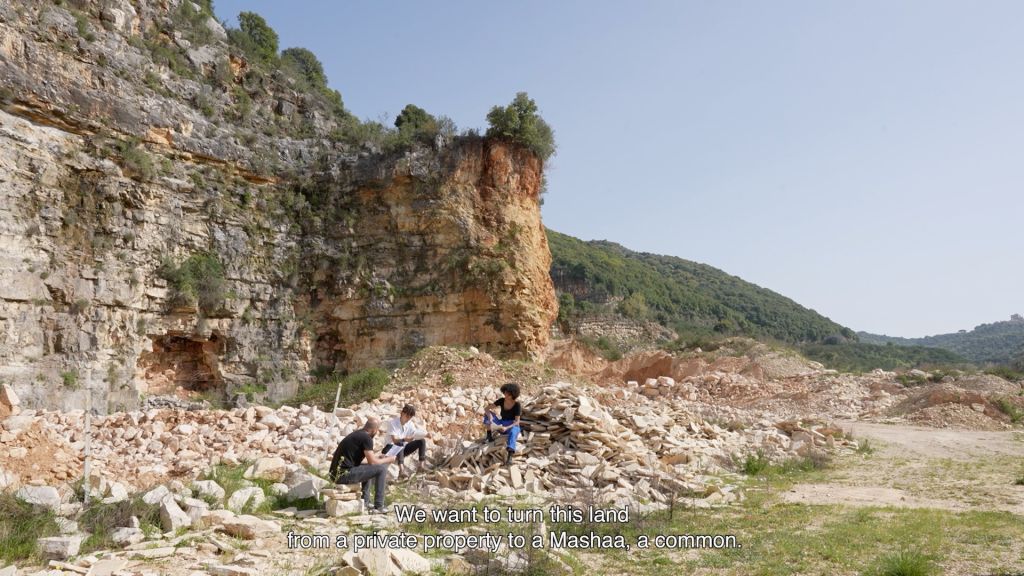 Marwa Arsanios: Who is Afraid of Ideology?