The Design Department comprises three studios together covering a wide spectrum of design disciplines with both bachelors and masters (follow-on or independent) degree programmes. Teaching is conducted by both faculty and external lecturers and tutors in workshops. The department engages in ongoing cooperation with important Czech manufacturers and institutions. Alongside studio learning, the students also participate in national and international competitions and one-term exchanges with foreign partner schools.The names of the studios correspond to their focus and curriculum.

The history of the Department

The history of design studies at AAAD traces its roots to the School of Art in Zlín, which was founded on the initiative of the Baťa footwear manufacturing company in 1939. It was the first school in the then Czechoslovakia dedicated to industrial design and advertising graphic design and it employed several important Czech artists, the most renowned of which was the sculptor Vincenc Makovský (1900-1966), who is rightfully regarded as the founder of Czech design.

In 1959, the Studio of Machine and Instrument Design was established by Zdeněk Kovář. The studio was attached to the structure of AAAD in Prague.

In subsequent years, two more studios were added and in 1981 the separate Design Department was established, with studios in Zlín and in Prague.The year 2011 marked a watershed for the department, with all studios being united in the main AAAD building in Prague, thereby creating a concentrated workplace with the optimum conditions for communication between students and between studios. 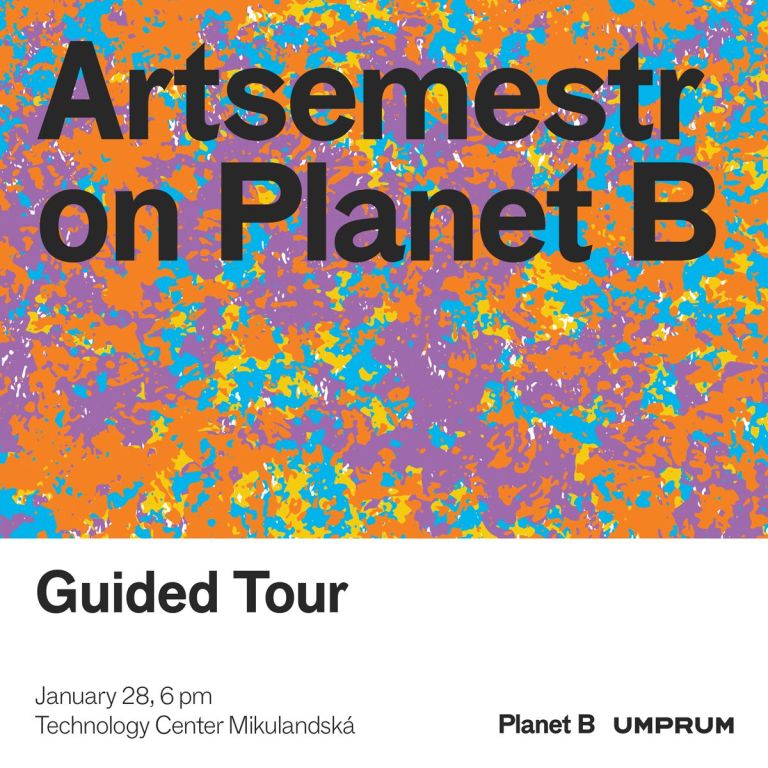 Planet B
Sustainability
six days ago

Zuzana Harmáčková / Why Think about the Future?