AAAD’s Department of Graphic Design offers its students an open learning system. Thanks to its high quality tutorial staff and appropriate technical facilities, the individual studios constitute unique laboratories and meeting places where future graphic designers, typographers, illustrators, photographers, film and TV graphic designers and new media artists can develop their creative skills.
An indispensable component of study in the department consists of work in the printmaking workshops (lithography, typography, screenprinting, offset and photogravure) and the bookbinding workshop. Auxiliary and theoretical disciplines and the contributions of a wide range of external specialists also play an important part in the department.

History of the Department

The Academy of Art, Architecture and Design was established in Prague in 1885 (as the Imperial School of Applied Arts), but the specialized school of applied graphic arts was not established until 1919. It was headed by Professor František Kysela and staffed at the time by two other eminent figures of applied graphic arts, illustration and typography - Prof. Vratislav Hugo Brunner and Prof. Jaroslav Benda.

In 1946, the Academy acquired university status and the areas of study were divided into separate fields. The field of applied graphic arts included typography, book embellishment, bookbinding and decoration, advertising art, journalistic drawing and film graphics.

Individual departments at the Academy were founded at the turn of 1949/1950. Studios dedicated to different forms of applied graphic arts, as well as painting, were combined at the time into one department. The department’s tutors included a whole range of celebrated visual artists: the professors Emil Filla, František Muzika, Josef Novák, Antonín Pelc, Antonín Strnadel, Karel Svolinský and František Tichý.

A cross-departmental exhibition of the entire Academy in 1965 marked the introduction of the Department of Graphic Arts and its four separate studios specializing in related disciplines: Book and Poster Design (Prof. F. Muzika), Book and Magazine Illustration (Prof. K. Svolinský), Advertising Graphic Design (Prof. A. Strnadel) and Drawn and Puppet Animation (Prof. A. Hoffmeister). The department also contained three workshops common to all the applied graphic design studios - lithography, typography and bookbinding.

In the following years, the studios of the Department of Graphic Arts were led by many eminent figures, among them Jiří Trnka, Zdeněk Sklenář, Eugen Weidlich, Milan Hegar and Miloslav Jágr. The structure of the department with its graphics workshops remained the same until 1989, apart from some minor changes in the names of the individual studios.

In the 1990s, new digital technologies brought previously unthinkable development to all the graphic design fields, new media, photography and printing. The Graphic Arts Department of AAAD reacted to this radically new situation with several significant measures. Professor Zdeněk Ziegler and Doc. Milan Jaroš instigated the creation of a photography studio in 1995, which was logically incorporated into the Graphic Arts Department. Pavel Štecha was appointed the first professor of this new studio and he was later followed by Ivan Pinkava. An IT department was established in stages and the new Studio of Graphic Design and New Media was accredited on the basis of a proposal by Professor Jan Solpera. Following Professor Solpera’s departure from the Academy, František Štorm took over leadership of the Lettering and Typography studio. 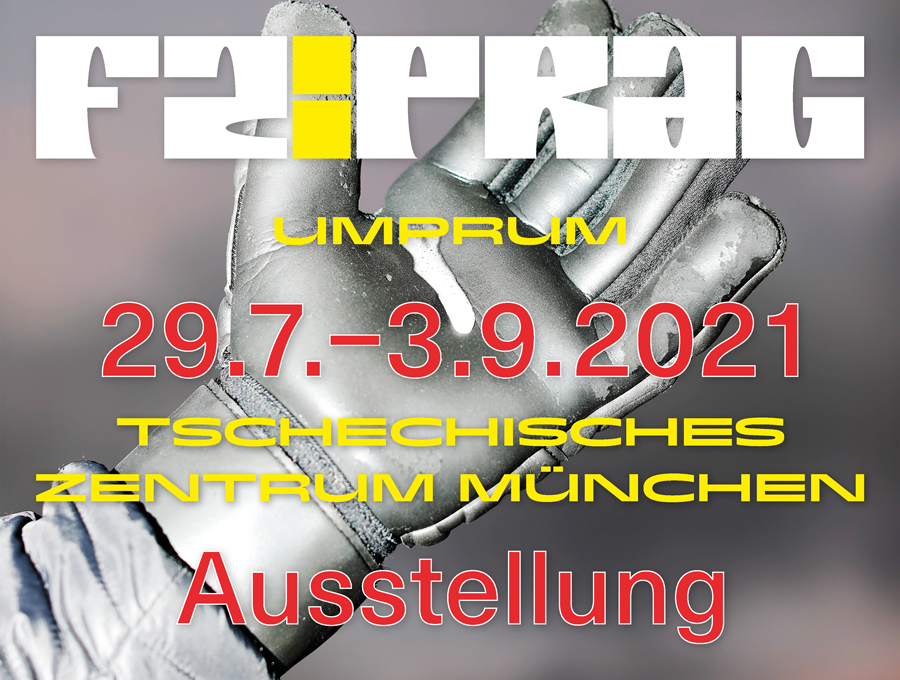 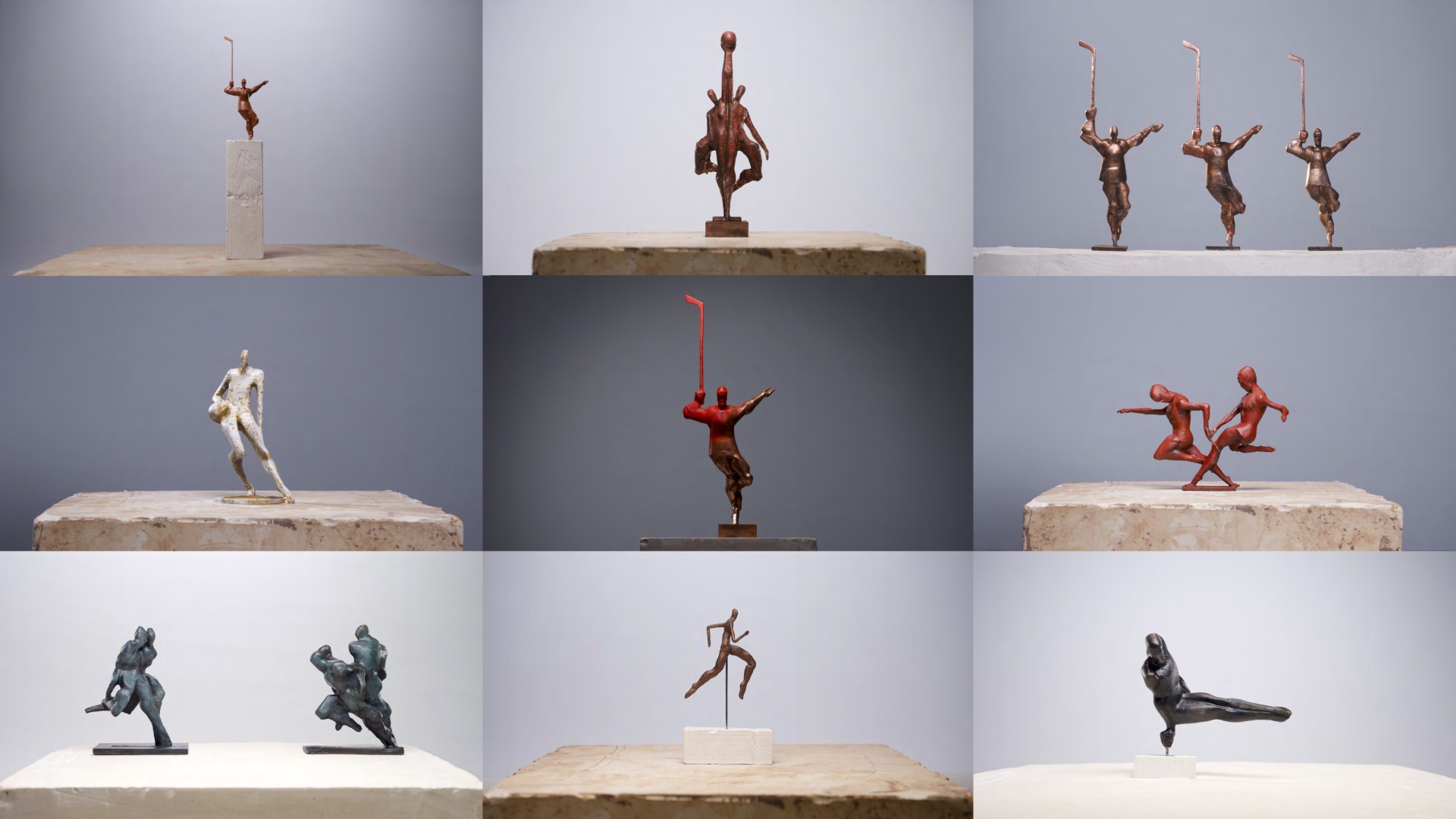 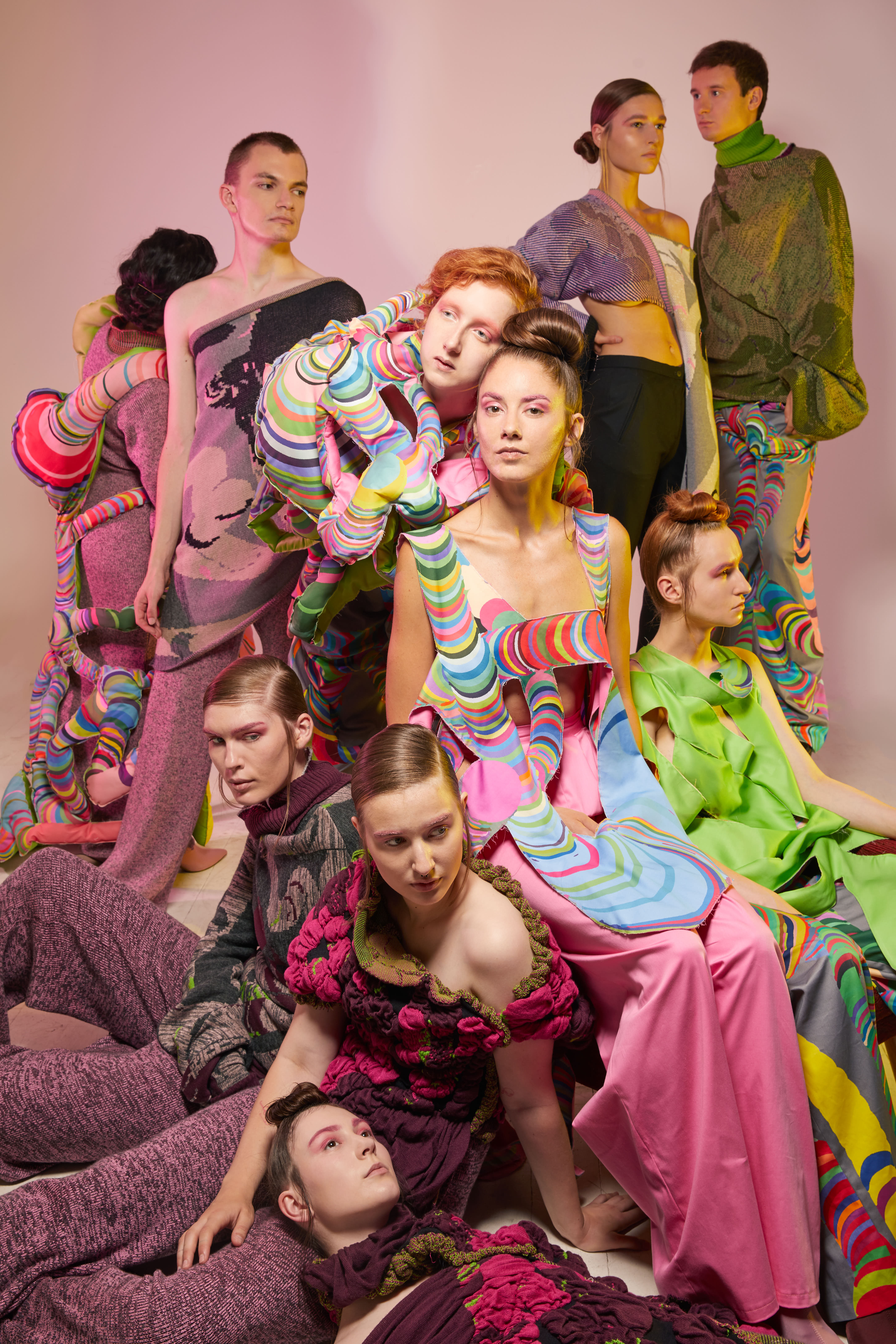 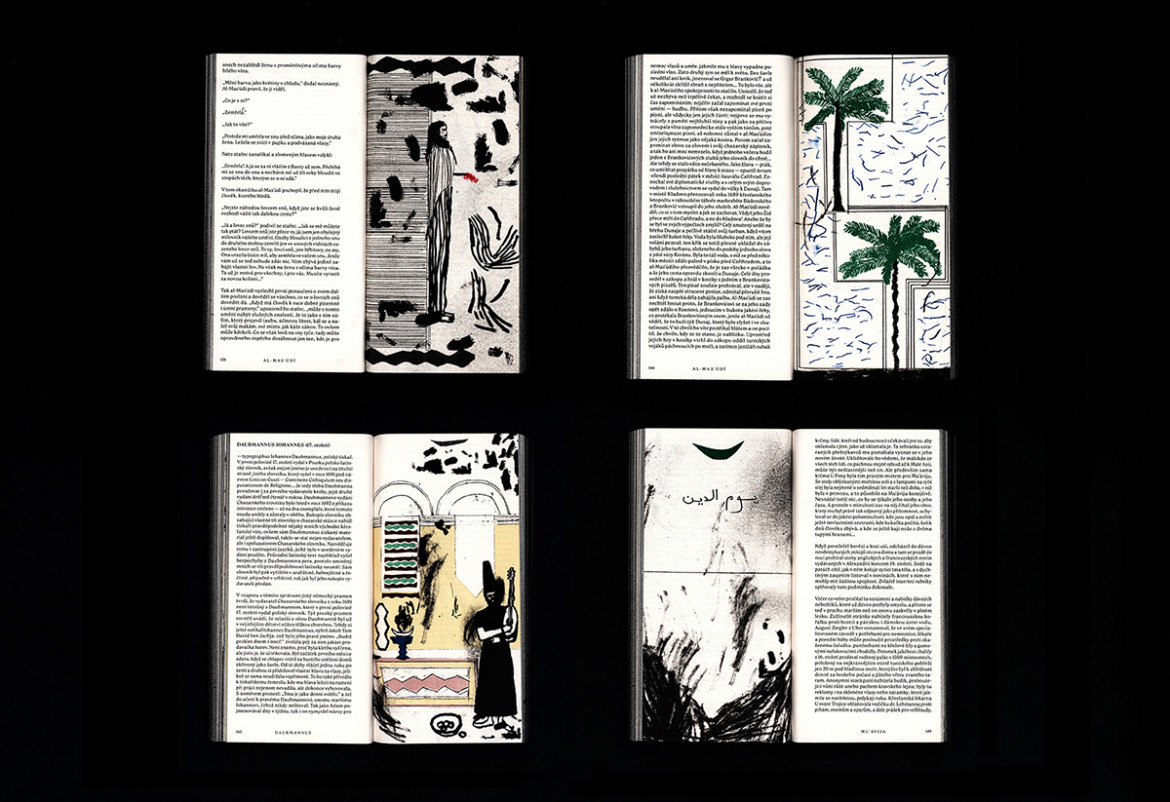 Darjan Hardi in the selection of Graduation Projects 2020 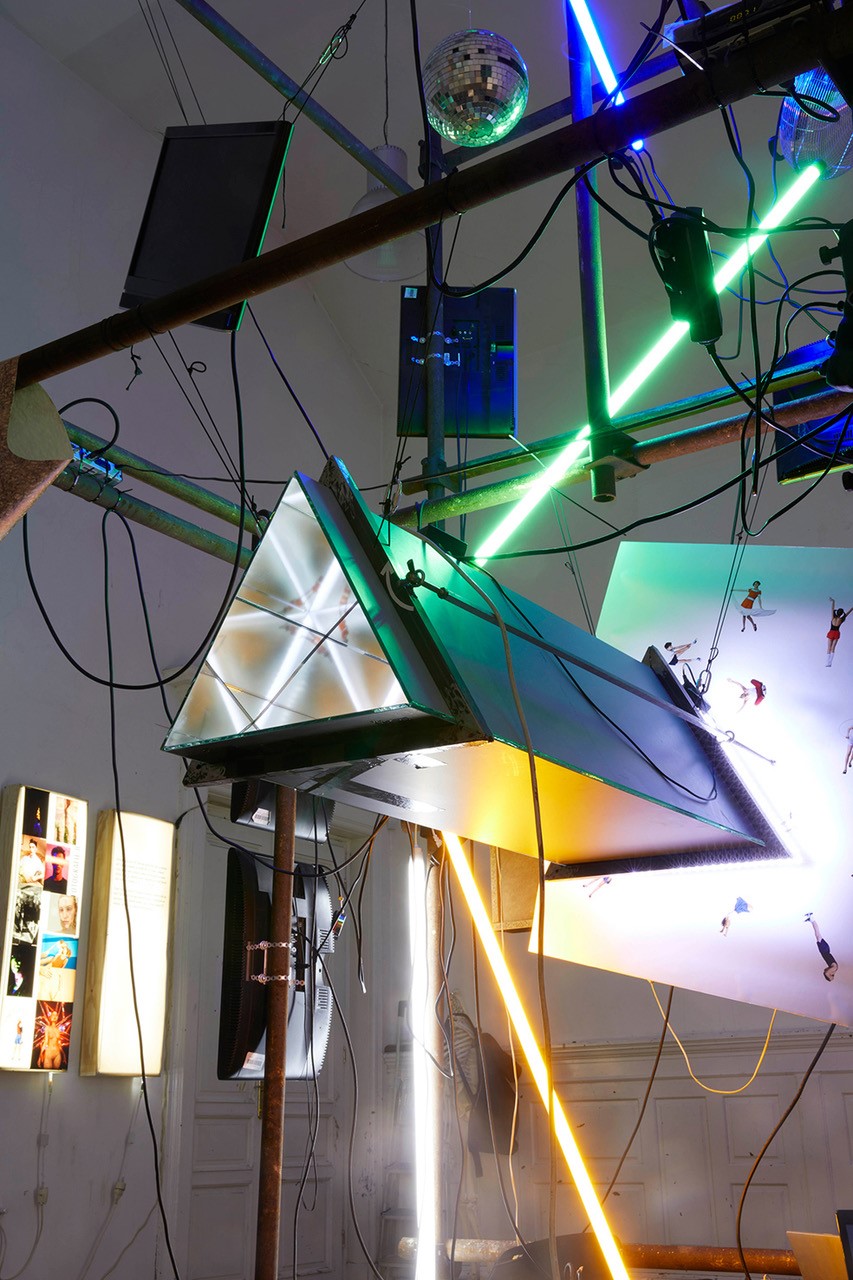 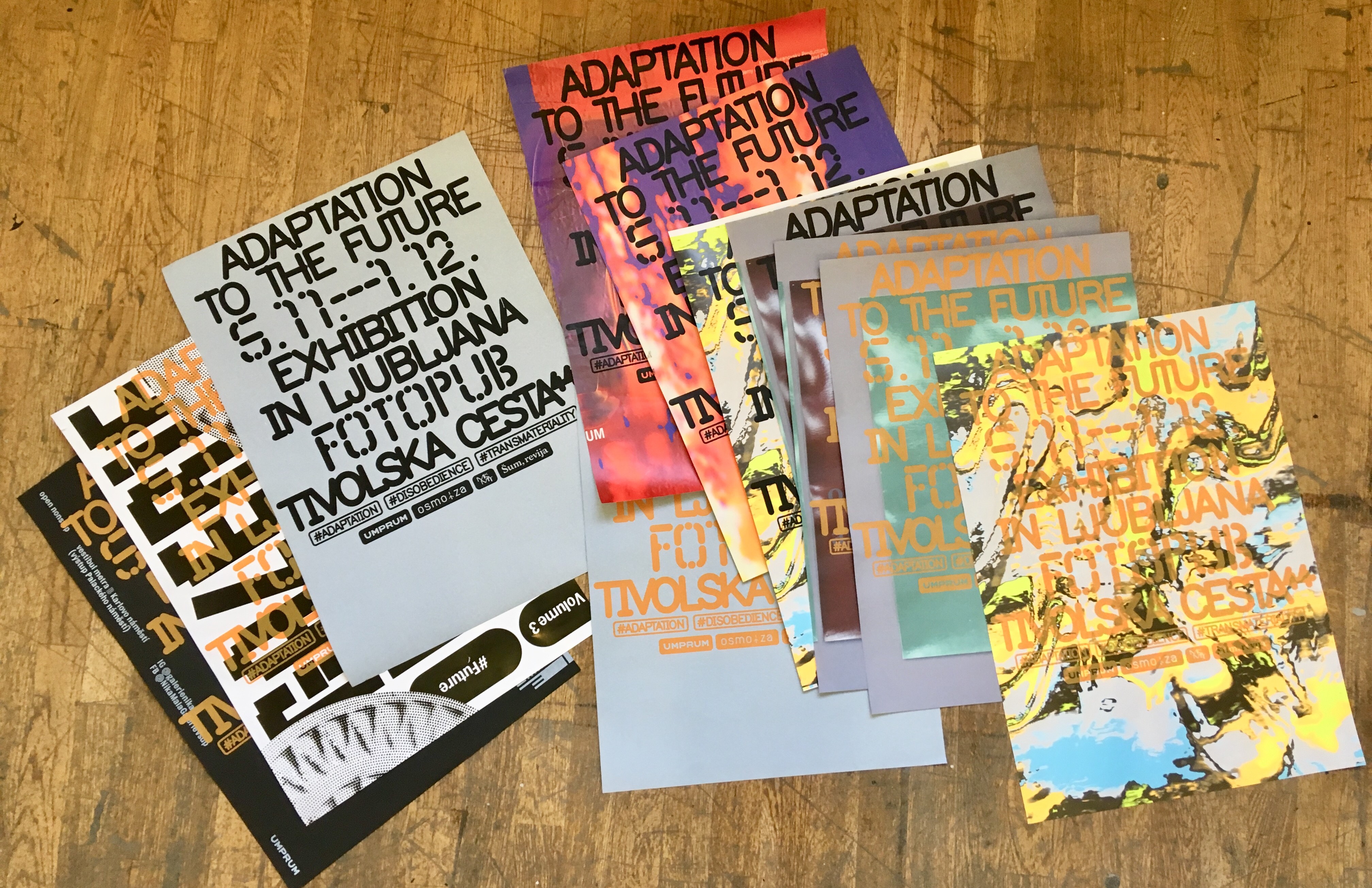 Adaptation to the Future